These delicious blue bear cupcakes inspired by Boomer from the new Wonder Park movie are sure to be a hit with the kids.

Disclosure: This post and delicious cupcakes are sponsored by Paramount Pictures.

I’m a big believer of letting my kids imaginations run a little wild and then encouraging (and helping) them to fulfill those dreams, no matter how big or small. If you are like that too, then you will absolutely love the new movie, Wonder Park, that will be in theaters on March 15th. The movie tells the story of a young girl named June who imagines and builds an out-of-this-world amusement park that magically comes to life.

So I made some delicious ‘Boomer’ cupcakes inspired by Boomer, the big blue bear and “ride tester” in Wonder Park. Meet him in the clip below and then check out the recipe for these adorable treats! 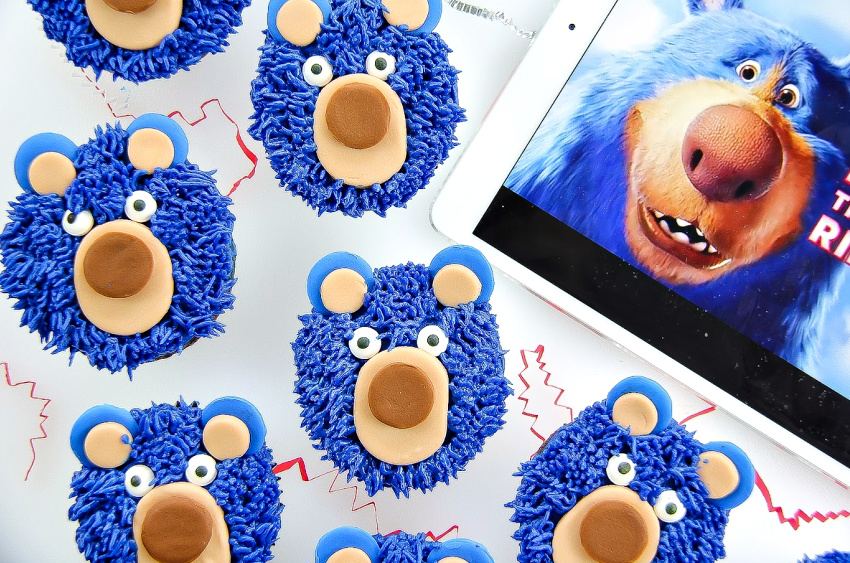 Aren’t they fun? And who doesn’t love blue frosting … they’ll leave your tongue blue too.

What You Need to Make Blue Bear Cupcakes

Once you’ve baked your cupcakes, set them aside to cool.

Divide your fondant into three piles. Add a little blue dye to one, and then brown dye to the other two (you need two shades of brown for the facial features). Knead and blend each one until you’ve reached the desired color and it’s spread evenly throughout the fondant. 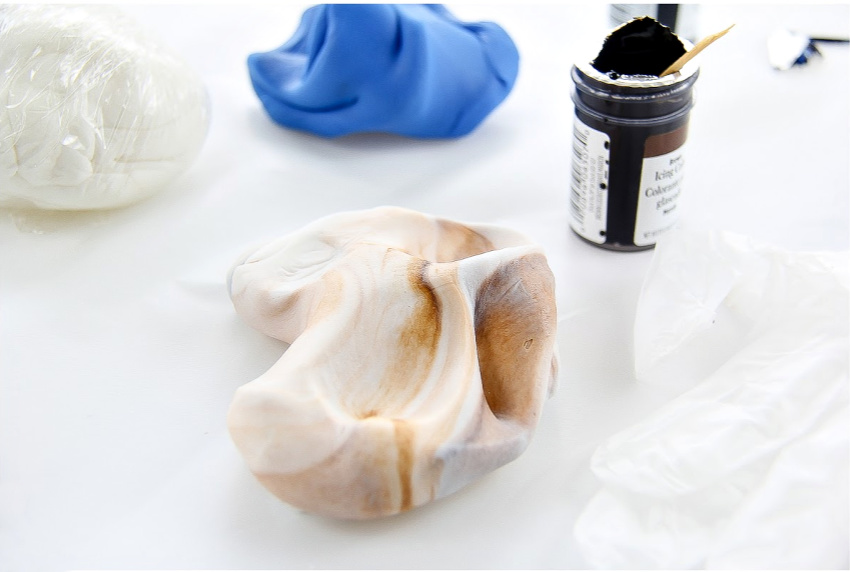 Roll out your fondant until approximately 3mm thick. I like to use the ends of piping tips to make small circles, but larger ones can be made with small cookie cutters. You need to cut out enough circles for the face, nose, and two circles for each ear. 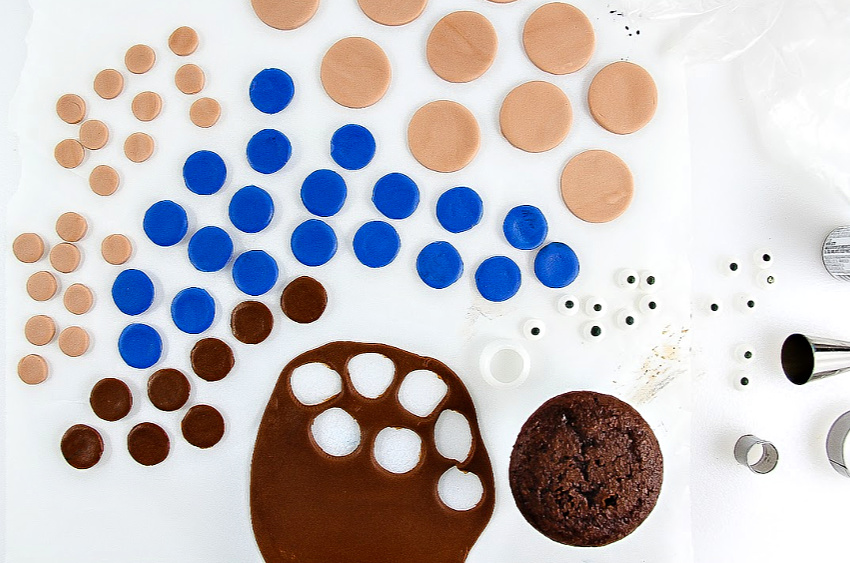 To attach the nose onto the face, and the two colors of the ears together, put a little water on a brush, it will act as a glue between the two pieces of fondant. 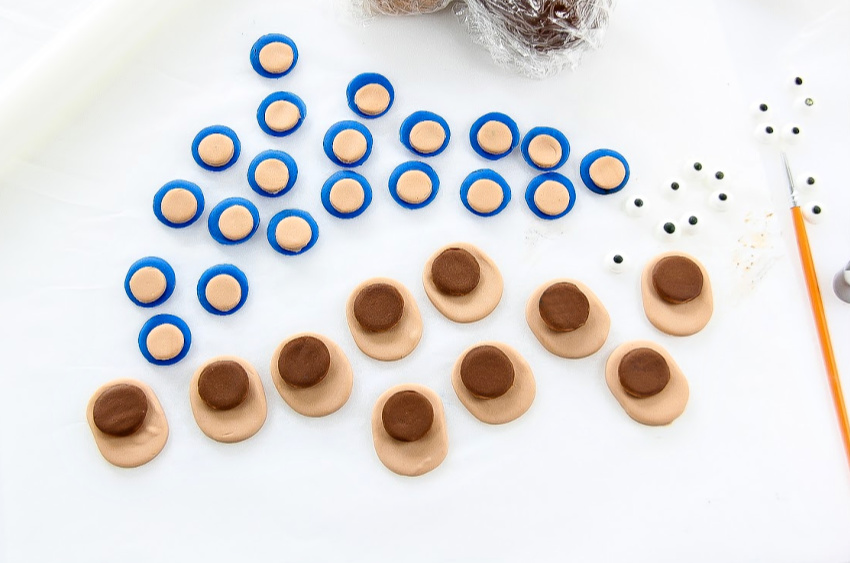 Set these aside to harden.

In a large bowl, beat the butter until creamy, add the confectioner’s sugar, then the vanilla extract, and then add a little milk at a time until you’ve got your desired consistency. Remember, you’ll be piping the icing, so it needs to be fairly firm. Stir in blue food coloring until you’ve reached the desired color.

Spread a thin layer of frosting on each cupcake. 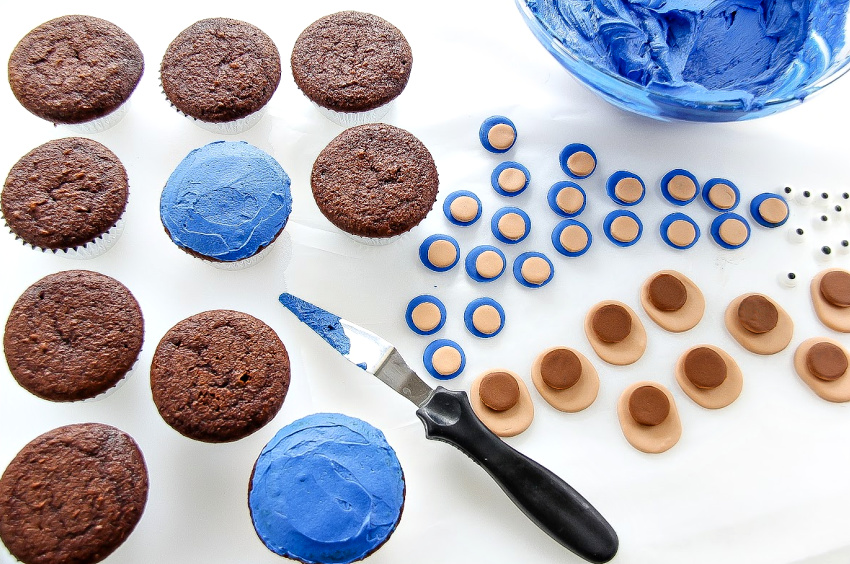 Add the ears, and the face, and then the candy eyes. 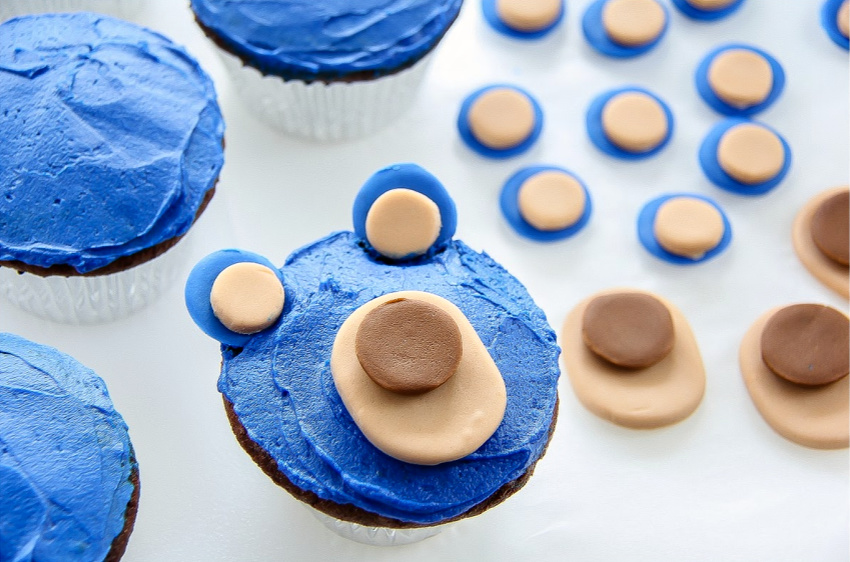 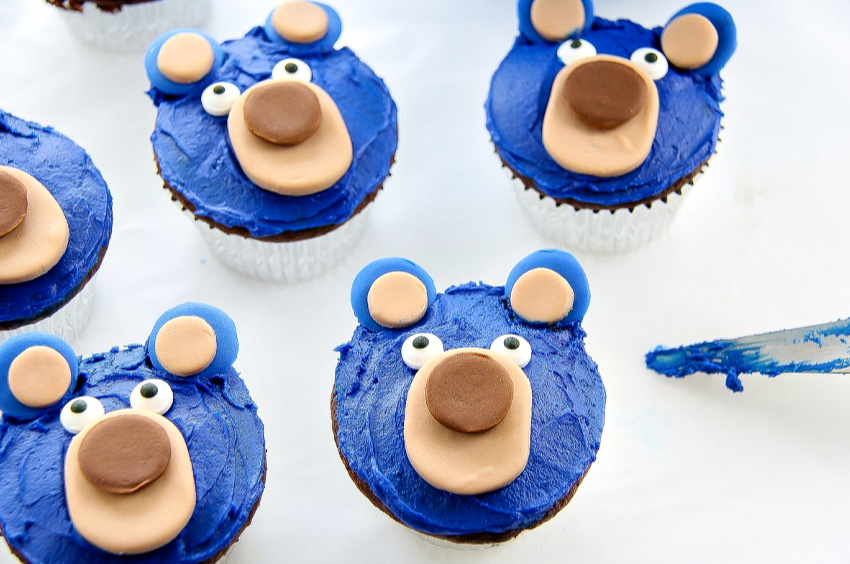 Put some of the blue icing into the piping bag and pipe ‘fur’ all over your bears face. 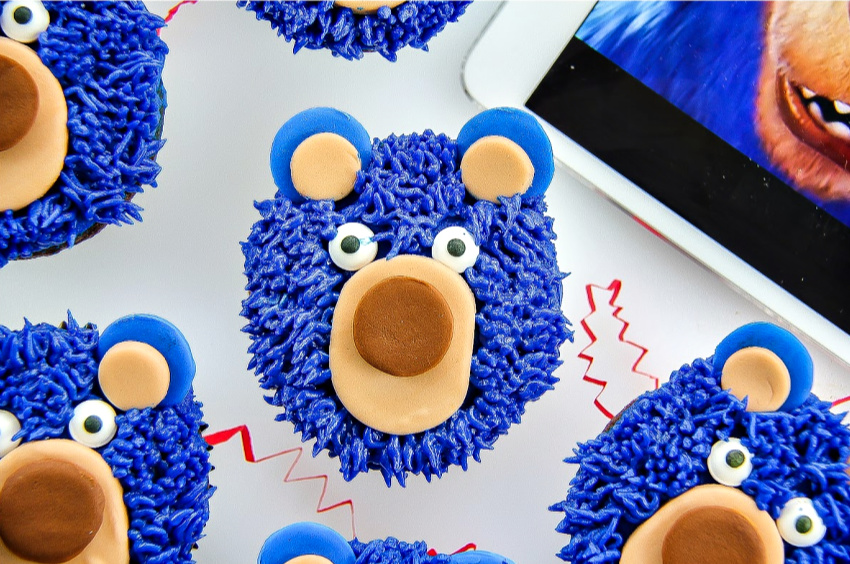 These are the perfect treats to enjoy before (or after) seeing Wonder Park at the movies.

Make plans to see it with your family when it opens in theaters March 15, and get tickets now here. 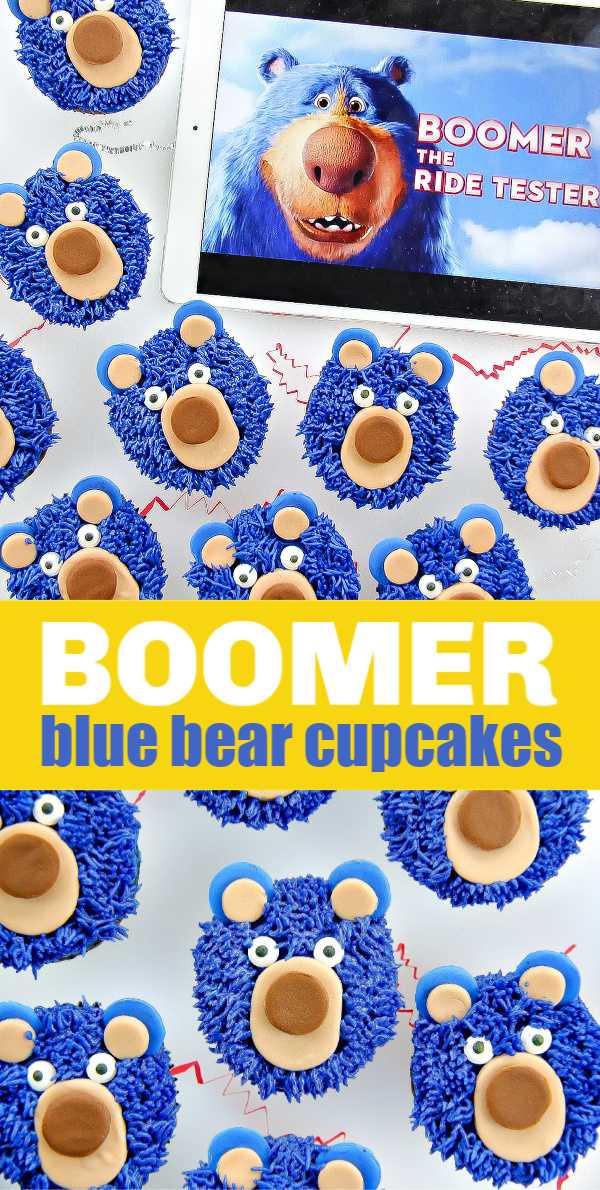 Get Creative With The Lorax: It’s Party Time

The Best Working Through Lunch Snacks

A Dress Up Station