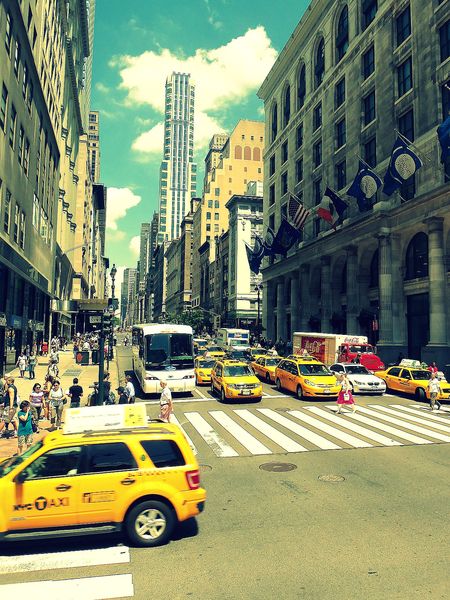 Whilst I was in New York for the BlogHer conference, Kodak hosted a bus tour of New York city.  All bloggers attending the tour were armed with a Kodak EasyShare M580 (which we got to keep, yippee) and, after a delicious lunch at Caroline's Comedy Club we boarded two buses and photographed our way around the city for 3 hours.  It was fabulous.  I had been to New York on two previous occasions.  Very brief day trips.  So I hadn't really seen a lot of the sights.  This time I did though.

This camera has now become my everyday, live-in-my-bag camera.  The 2 main features that I love are the image stabilization, which was perfect for the bus tour, because being on a moving bus and snapping photos, the last thing we wanted was for them to be blurry.  And as it's name says, it's an 'EasyShare' camera, meaning that you can link your social media sites such as Facebook, You Tube, Flickr and your Kodak Gallery and once your camera is connected to your computer, you can automatically upload your photographs to these sites.   Perfect for us photo taking social media junkies.

Here are a few more photographs that I took on the tour. 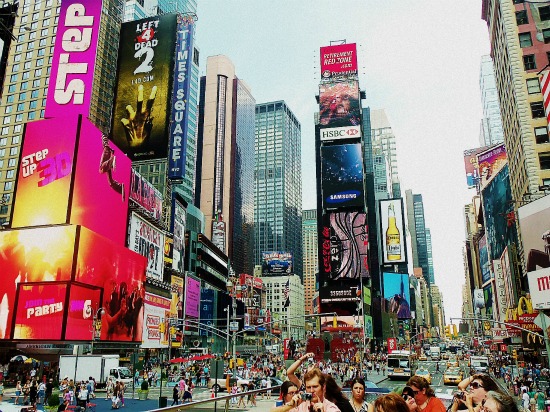 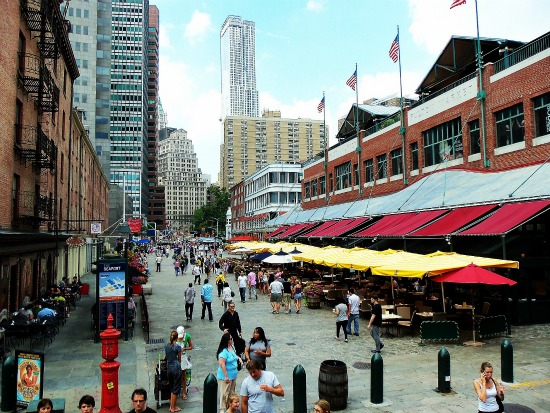 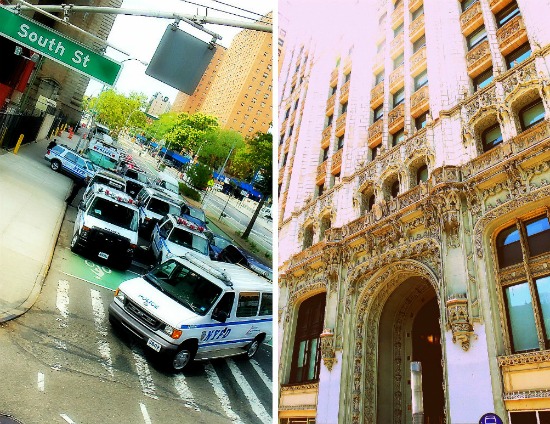 Disclosure: The Kodak EasyShare M580 was provided as part of the New York City Bus Tour event, but it's now mine.  All mine.

Flying with Preschoolers, What You Need To Take.

I can’t believe what a great shot you capture with that [email protected]!
I didn’t make it to BlogHer10 but am starting the planning to make the trek for BlogHer11!

It helps to have a little creative editing too ;-), but I love how it came out. I uploaded a few more of my favorites here if you want to have a look: http://www.flickr.com/photos/tjstaab/tags/kodakbustour/

Tonya, this SO reminds me of the marvelous compositions of phtorealist painter, Richard Estes. You’ve an uncanny gift! What a shot!

Love how the energy of NYC comes through. Nice work!

Thank you so much Cheryl. I’m off to do an on-line search of Richard Estes. I cannot wait to see his works now.

Thank you. I have to say I was surprised that such a little camera could capture some of the great shots it did.