San Juan Capistrano is one of those lovely towns that I have driven by on many occasions, but had never had a reason to stop at before.  I had never taken the time to find out what there was to see and do, but knew I would get there one day.

A little while ago I was checking my email (as I do numerous times a day) and I came across a Plum District offer for Zoomars Petting Zoo.  I knew we hadn't been before so decided to purchase the deal.  I googled how far away it was and then went onto the Zoomars website to see what else was in the area.

I quickly discovered that there was a train stop right near the petting zoo.  We had been promising to take Flynn on a train ride along the coast for a while and this was the perfect opportunity.  We drove to the closest Amtrak station where we purchased our tickets and watched other trains coming and going while we waited for our train. 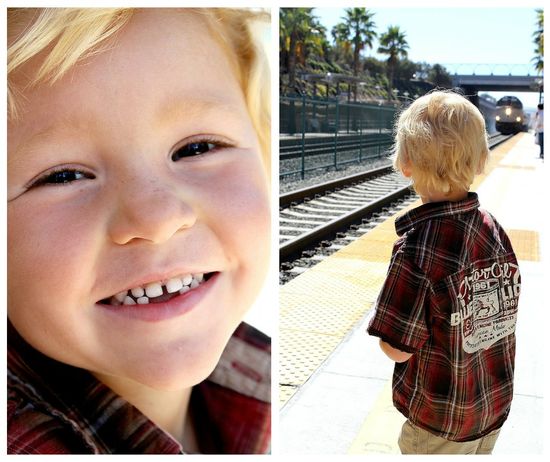 Someone was beyond happy to be riding on a passenger train.  He's been on them before, but never this one along the coast.

When we arrived in San Juan Capistrano, it was lunchtime.  The train ride was about 45 minutes.  The kids were starving.  Across from the station we saw the entrance to the Los Rios Historic District.  It was quaint, and lovely, and one of those places I would love to stroll through.  We popped over the tracks and made our way into the Hummingbird House Cafe which was directly opposite the station.  We found a lovely table outside with a view of the train station and a hummingbird feeder in the tree next to us where hummingbirds were chasing one another.  I ate the best gyro I have ever had.  No really, it was. 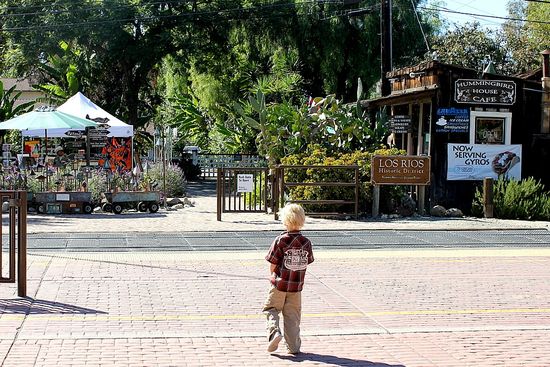 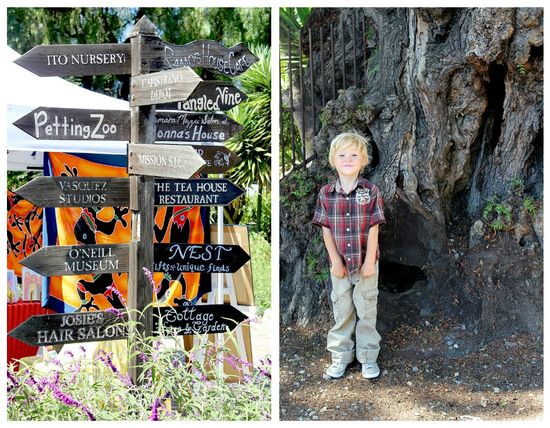 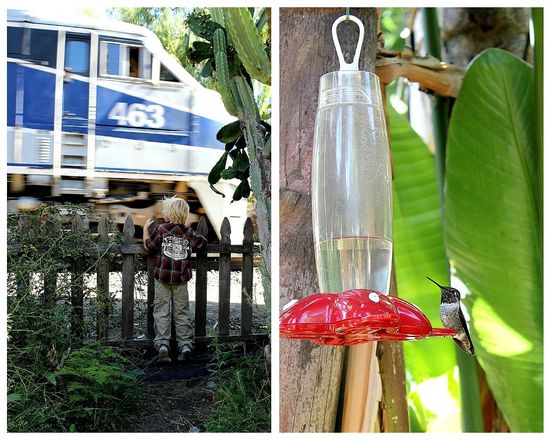 After lunch we decided to have a little look around.  It happened that the SJC Art Fair was on that day directly across from the cafe so we had a wander through it. 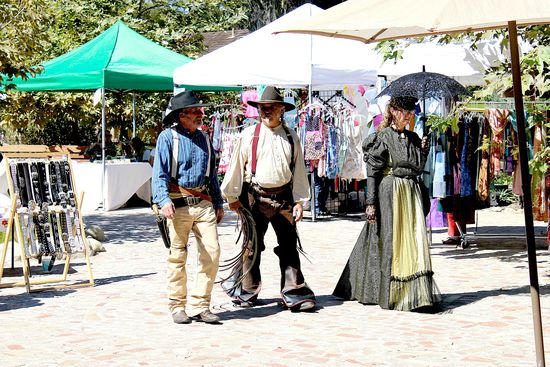 Next we made our way toward Zoomers Petting Zoo, where there was animal feeding, pumpkin decorating, pony rides, a playground, a little train ride, pumpkin picking, and panning. 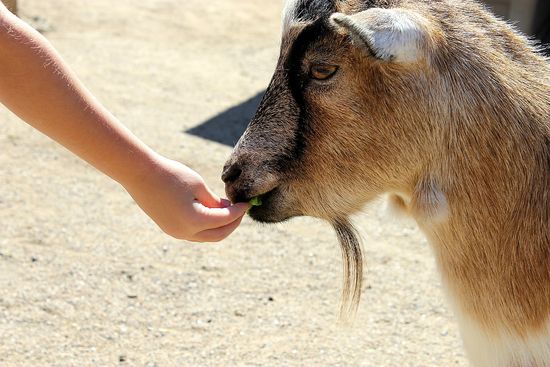 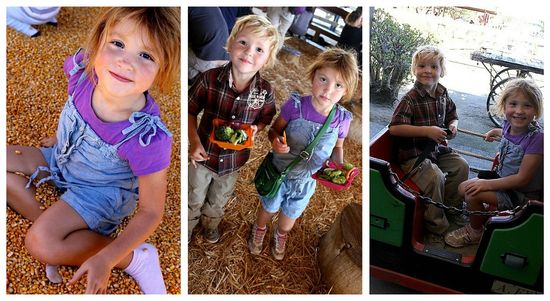 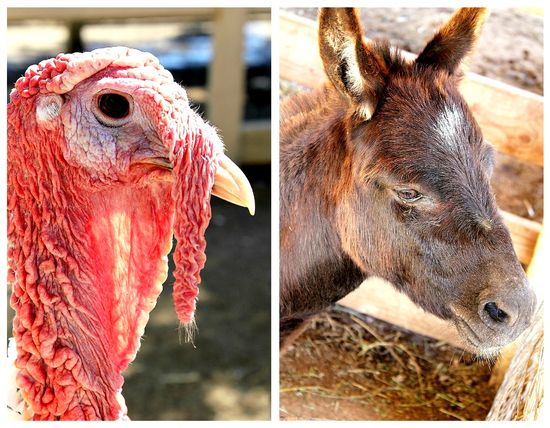 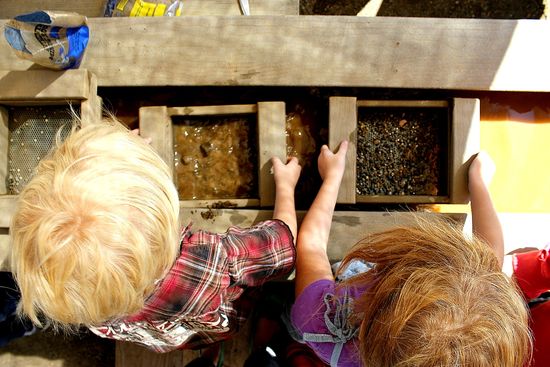 The kids had a fabulous time.

Before catching our train home, we stopped for frozen yogurt and then played at the train station for a while.  Look at the brilliant colors of the leaves. 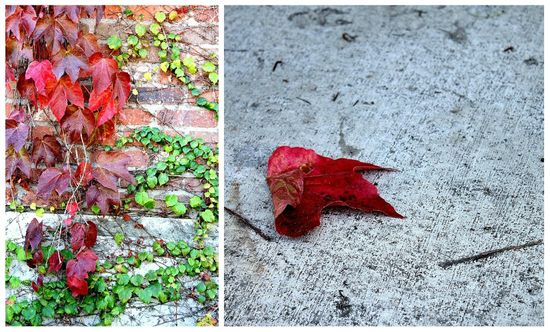 How To: Organize Fabric Scraps

Thanks for the tip Heather, I will definitely check it out next time.  Sounds like a perfect excuse to meet up with the girls :).

San Juan, Los Rios Street and Zoomar’s are our favorite places in Southern Claifornia. If you have the chance to go there again, try Ramos House Cafe. Best brunch in all of Orange County. More a “girls day out” place…not the most kid friendly – but AMAZING! Beautiful photos….

That looks like so much fun! Went there as a kid a few times but would love to take my own kids. Love the Missions in CA.

Looks like a blast 🙂 I especially love the last picture you took of the fall leaf on the ground.

Thanks for the info. I have been wanting to do this with my kids:)