A few years ago I wrote a post about the Chula Vista Nature Center.  The twins were about 18 months at the time … wow time has flown by, I can’t believe they’ll be 6 in a couple of months.

Anyway, three days this week they attended Shark Bites summer camp at the same location.  Only it’s no longer called the Chula Vista Nature Center, it’s now the Living Coast Discovery Center.  It’s still just as amazing as it was back then, and although the kids couldn’t remember having been there before, after the first day of camp I showed them the photos and they were amazed that they were seeing some of the same things.

The camp was beyond fabulous, they experienced so much during the three afternoons they were there.  I’ve got a few photos to share, but here’s a short summary of what they did during camp: 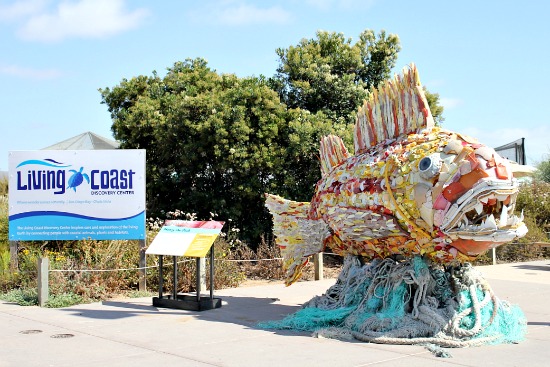 They currently have a great exhibit on display called ‘Washed Ashore‘, they have a number of sculptures made from trash that has been collected from the beaches. 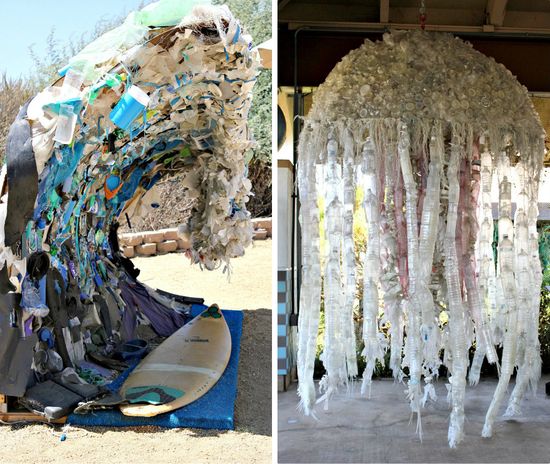 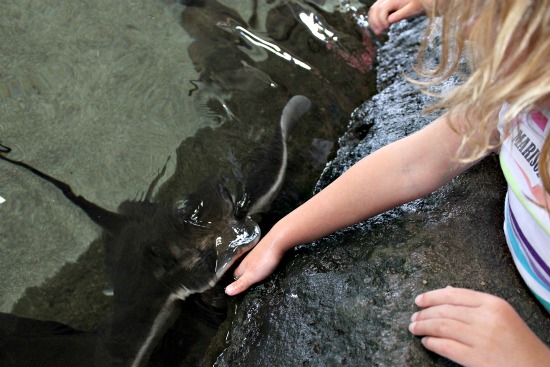 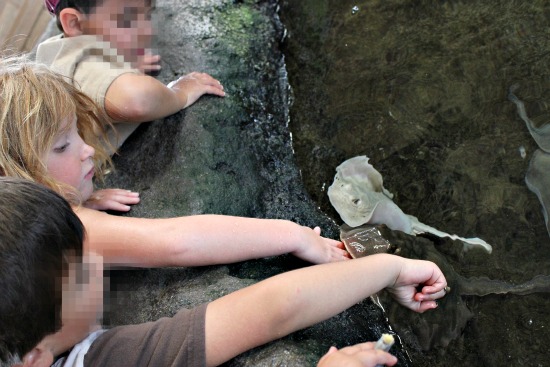 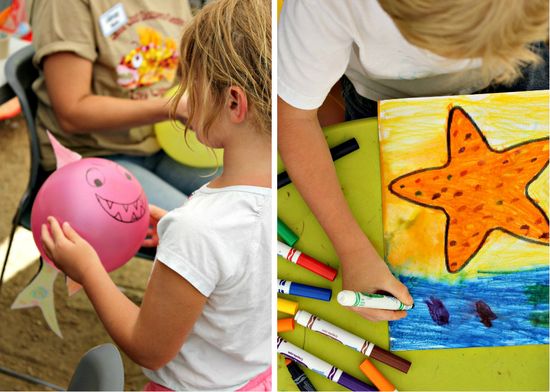 Collecting plankton to view under a microscope – we went on a short walk along one of the trails where the kids took turns to help collect plankton, then they viewed what they found under microscopes once we returned to the camp tent. 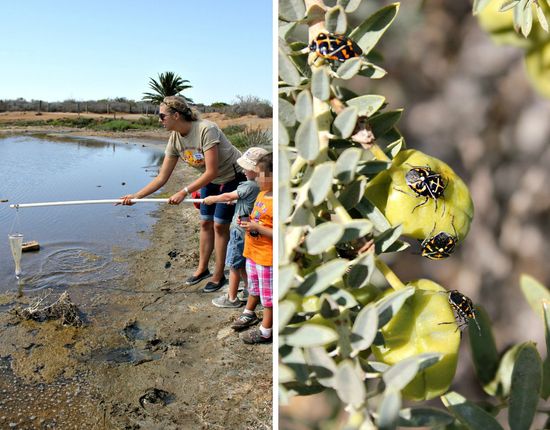 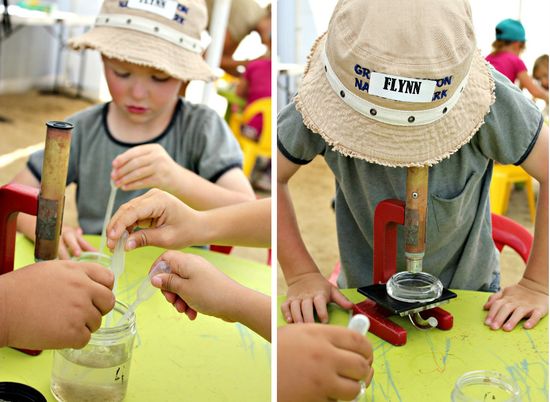 They toured the discovery center viewing all of the different animals, and having the opportunity to touch a few. 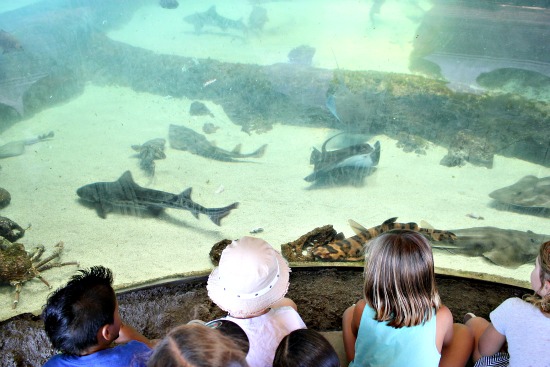 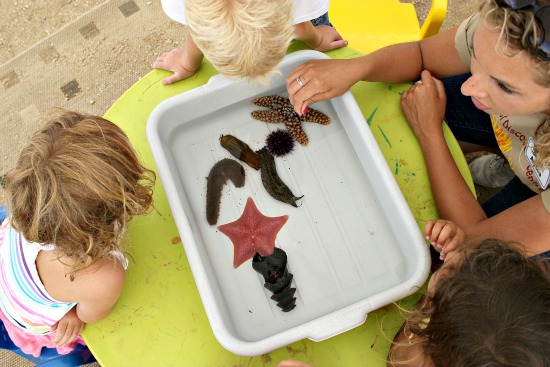 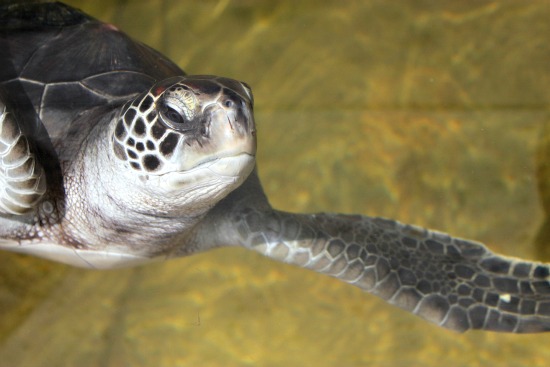 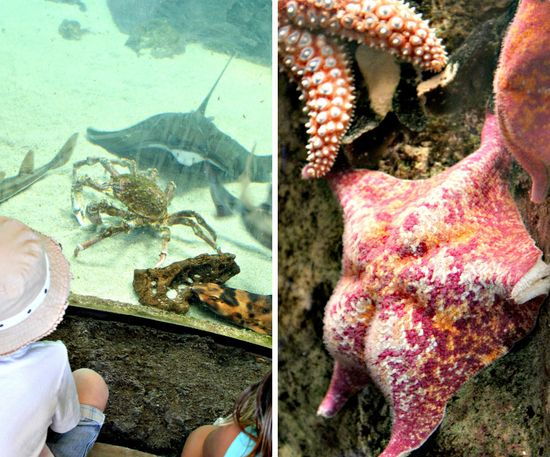 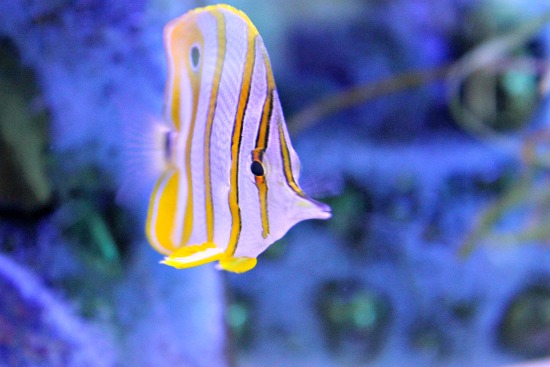 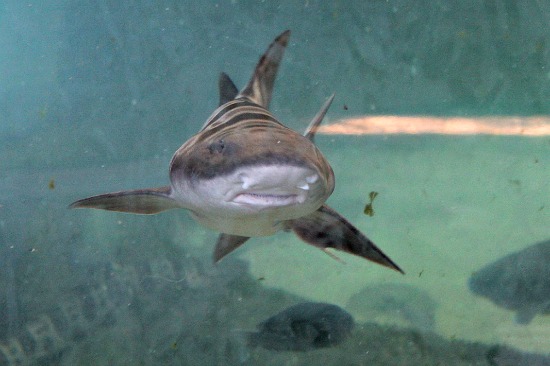 They played a few games.  One of them was similar to musical chairs, but there were cards of assorted animals on the ground and they had to walk around in a circle and jump on a picture when the music stopped.  Whoever landed on the shark was out.  They also played a fun parachute game where they had to try and keep all the fishies on the parachute as they were making waves with it.

Birds – the kids were able to feed the ducks, and learned about a variety of other native birds.  They were even lucky enough to view a Night Heron actually come out during the day when a wild bird landed on the netting above their enclosure.  The heron was none to happy and came out to show his displeasure.  It was something we’d never had the chance to witness before, I only wish that I had videotaped it. 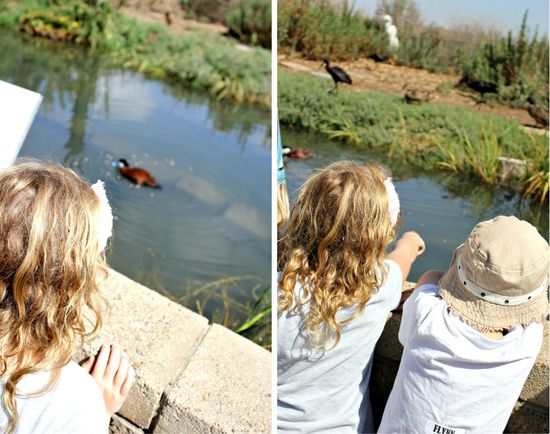 And of course they learned a lot of information about sharks. 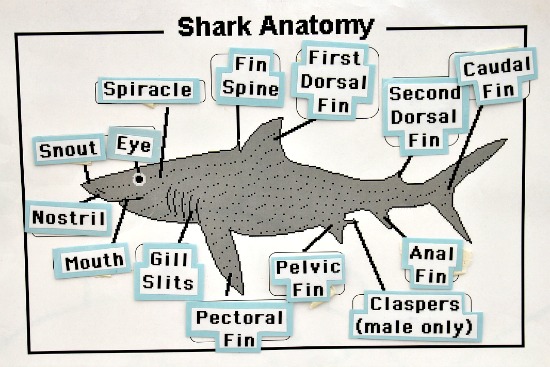 The camp was truly an amazing experience for the kids, they got to learn and do so much.

There is still one more week of camps so if they have space, sign up, it really is a fabulous experience for the kids.  If you don’t have a chance to attend the camps, visit the discovery center.  They even offer a military discount.

Disclosure: The twins were offered complimentary summer camp at the Living Coast Discovery Center with thanks to San Diego Bargain Mama.

5 Grilling Tips when Hosting a Party, and a Recipe

It’s amazing how much there is to do and discover at that center! I love that they were able to go to the lagoon, sounds exciting!! Makes me want to go visit again and again!