A couple of weeks ago I had to take one of the kids to visit his pediatrician for a back-to-school check-up.  The pediatrician's office is close to Balboa Park so we packed up a picnic lunch and decided to spend the day wandering around.

Being that we arrived at 8:30 in the morning, not a lot was open yet, however it's the perfect time to visit because it's not too hot, and it's so quiet.   We parked by the San Diego Zoo and wandered through Balboa Park, stopped at the fountain, and then continued down to Pepper Grove Playground where the kids played and we had morning tea. 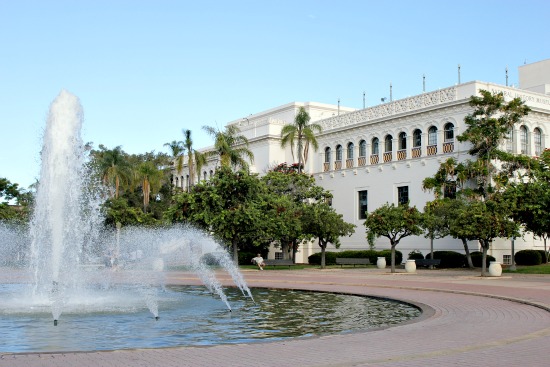 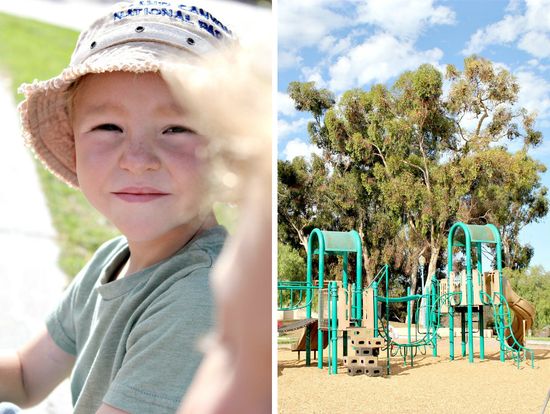 One thing I've been wanting to do for a few years but had never gotten around to, until now, was to take the kids to see a puppet show at the Marie Hitchcock Puppet Theater.  We saw The Very Hot Jungle Show.  Which was very fitting considering what a hot day it was, and this was the perfect way to get out of the heat for a little while.  The kids thought the show was fabulous.  I recommend sitting closer to the back of the theater, there's a much better vantage point, especially for little ones who would otherwise be straining their necks looking up at the stage if seated down the front.

After the show we strolled through Balboa Park.  We watched an Irish Band playing in the House of Ireland, and a busker in one of the many walkways.

And because clearly that wasn't enough music for one day, we ate our picnic lunch while enjoying a free concert at the Spreckel's Organ Pavilion. 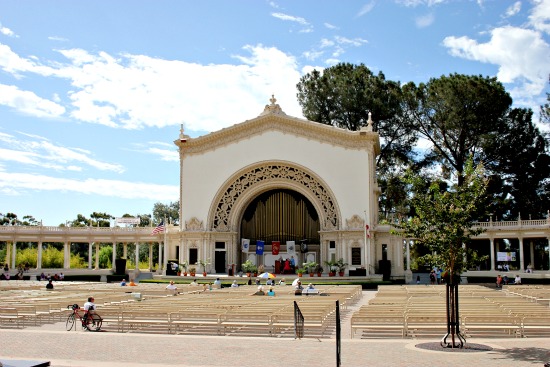 Then we wandered by the Botanical Building to look for turtles, butterflies, and fish. 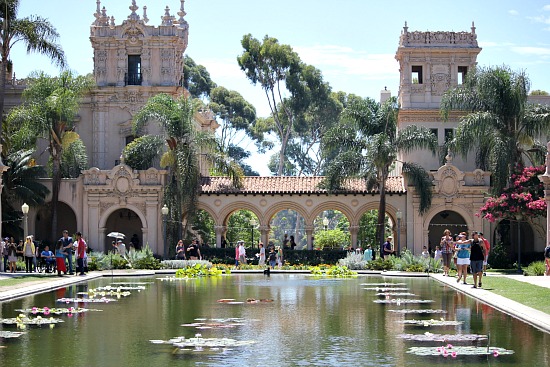 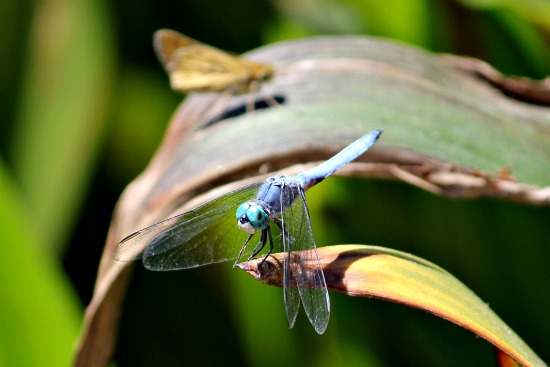 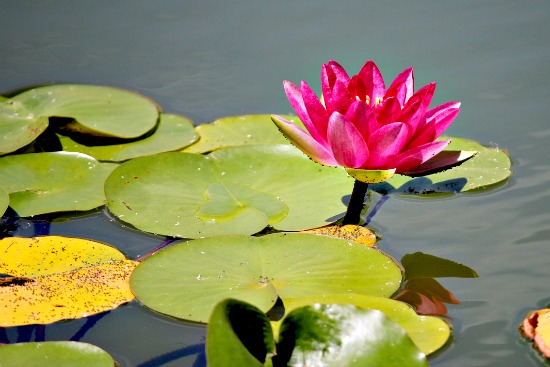 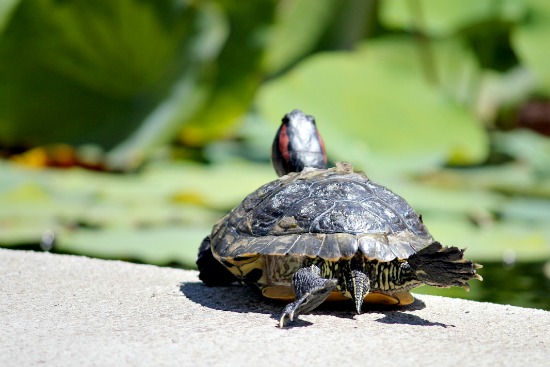 I thought the kids would be tired at this point.  It really was quite a hot day, it was after lunch, and we had been there for about 5 hours.  They were far from tired though (unlike me), so we headed to the San Diego Zoo.

My plan was to take a ride on the Skyfari to the Polar Bear exhibit, catch the Skyfari back again, stop for ice-cream, and head home.  These kids have so much energy though they were not going to let me off that easily.

We began by learning about hedgehogs and porcupines. 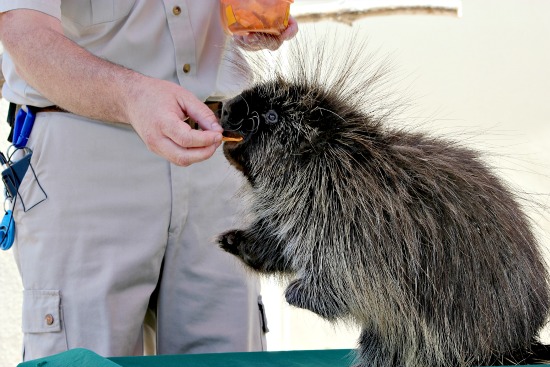 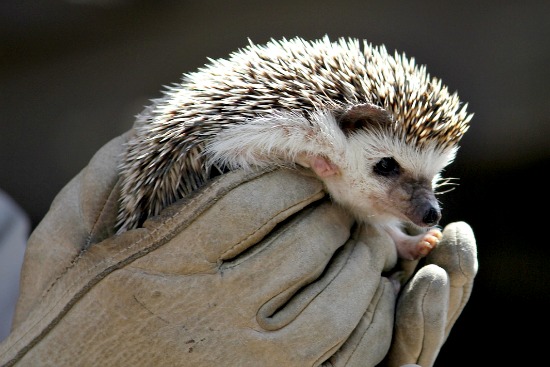 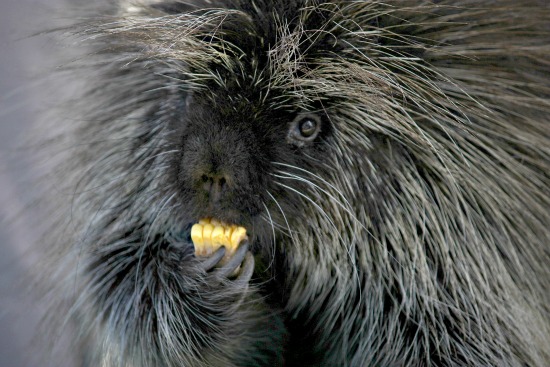 We boarded the Skyfari, thoroughly enjoying the cool breeze that was blowing high above the Zoo, and headed for the Polar Bear exhibit, where we arrived just in time for their lunch. 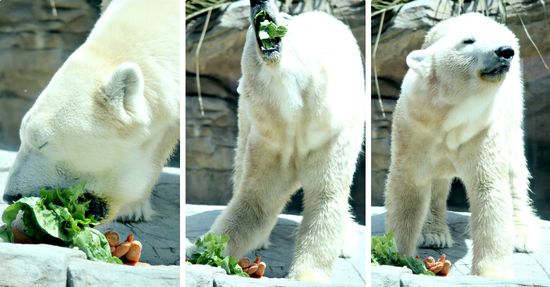 We then boarded the Skyfari to head back toward the entrance.   The kids spotted the reptiles though, so I suggested we wander through quickly seeing as it was out of the sun, but that this would be the last activity before we indulged in ice-cream and headed home.

Well, that was until, by chance, we had arrived as some of the reptiles were being fed, so we stayed a while. 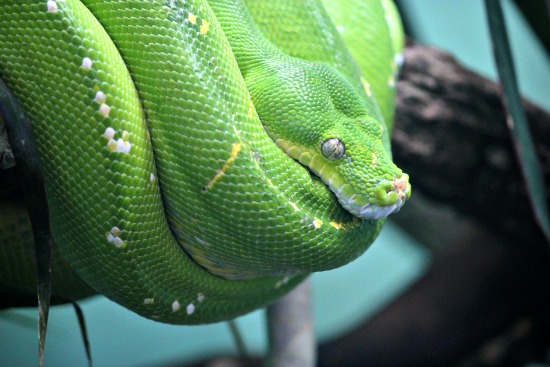 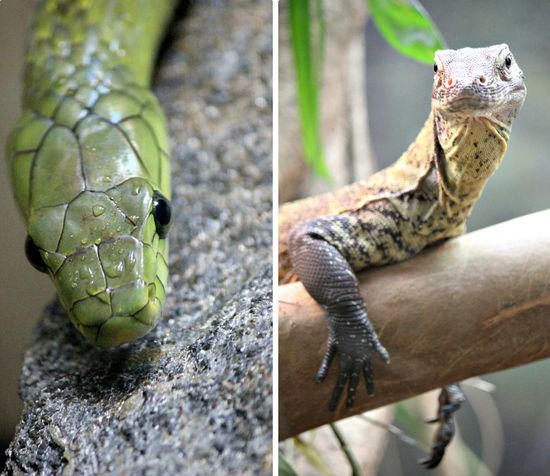 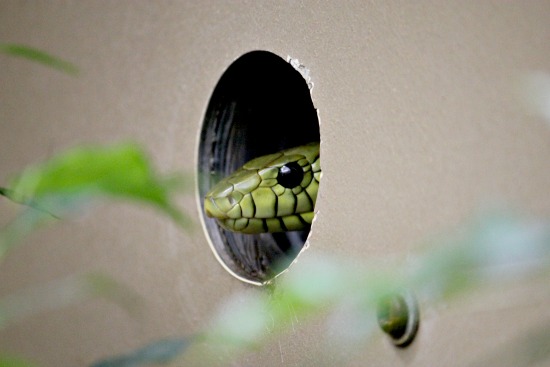 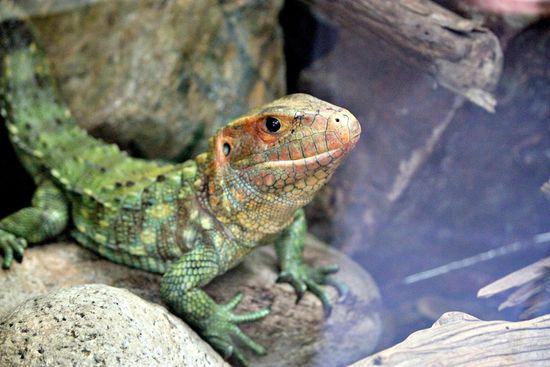 By now the kids were beginning to wind down.  I should have taken this moment to head them out through the gate and back to the car, but I had promised them ice-cream.  This gave them the second wind they needed and off we went to visit the rest of the zoo. 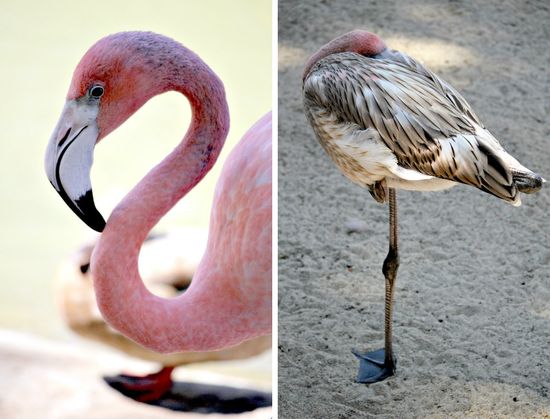 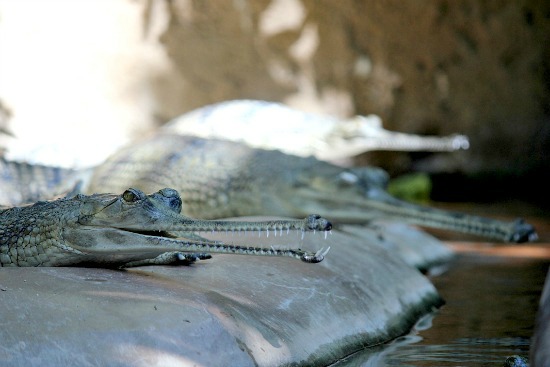 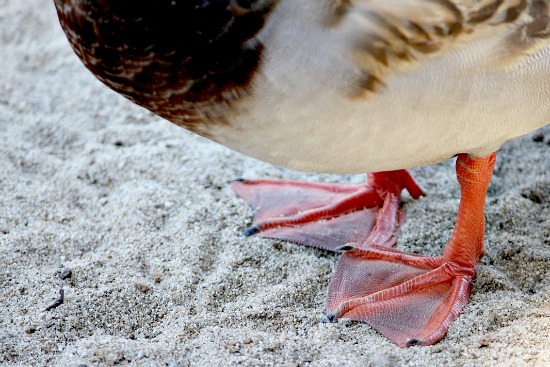 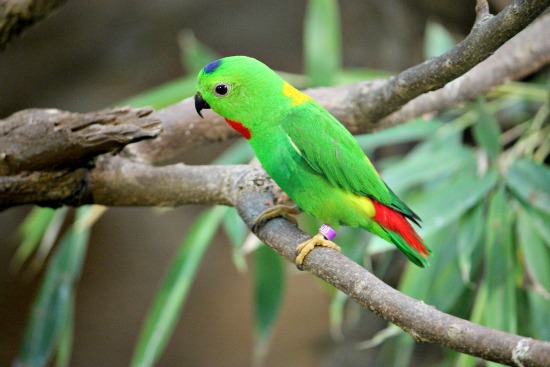 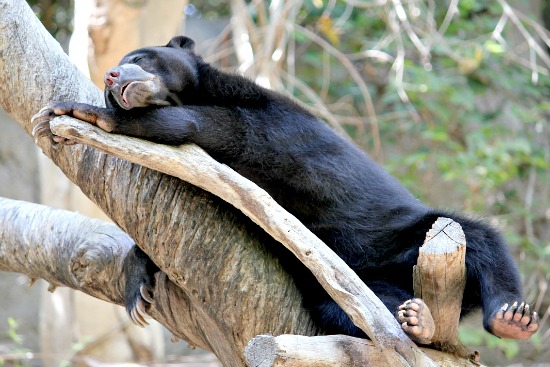 If you are traveling to San Diego during October, or are lucky enough to live here, the San Diego Museum Council have a coupon on their site for kids under 12 to get in free (with paid adult admission) during October to three-dozen San Diego museums, including those at Balboa Park.

What to Do With Kids in Family-Friendly San Diego

Tips for Fishing at Oceanside Pier with Kids