In fact, we were given the title of Royal Family at our very late lunch early dinner at Ariel’s Disney Princess Celebration.

With thanks to Disney, U.S. Active Duty Military are currently entitled to complimentary multi-day admission to Disney’s U.S. theme parks.   So we took full advantage and only had to purchase passes for Jayden and myself … which were also heavily discounted with thanks to the Military.  When we arrived to pick up our tickets, Randy was given special buttons for each of us to wear, which the babies loved.

We caught a High School Musical 3 show as we arrived and then spent the day letting the kids run, enjoying a few slow rides (Jay was feeling under the weather so couldn’t stomach any fast rides today) and taking in our first trip to California Adventure.  Late in the afternoon we had booked to have a late lunch an early dinner at Ariel’s Grotto and to meet the Disney Princesses (which Marisol was waiting with baited breath for the entire day to do), she was dying to meet Cinderella.   The experience was the highlight of our day.  As we arrived, we were ushered downstairs where we had our photograph taken with Ariel, then we were escorted to a booth where delicious appetizers were placed immediately on our table.  We were then informed that we had been chosen as the Royal Family for the adventure, in which we were welcomed in front of the entire restaurant and asked to go up to the front where we had the privilege of announcing the first of the Disney Princesses arrival.  The 3-course meal was fantastic, the service was equally as good and each of the beautiful Disney Princesses came to every table in the restaurant to meet the little ones and have their photograph taken with them. 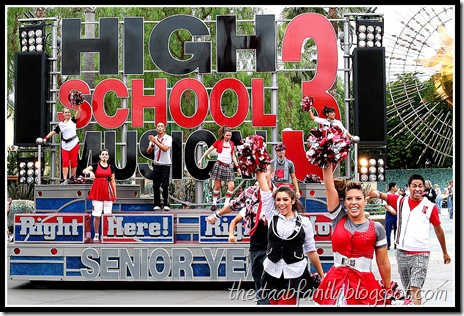 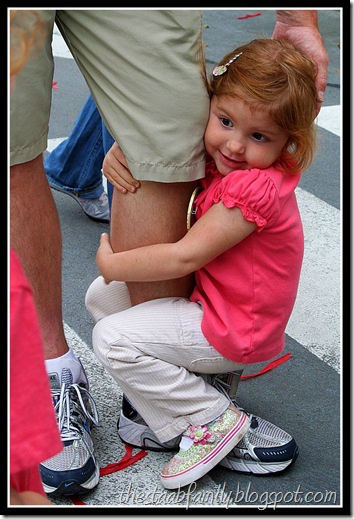 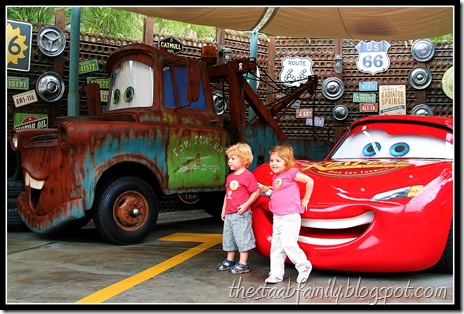 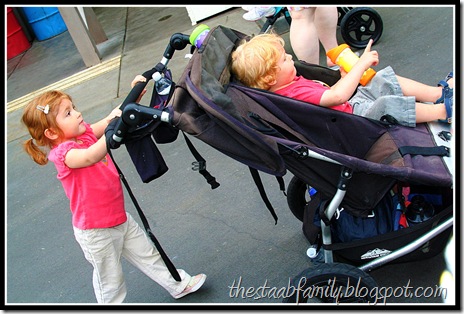 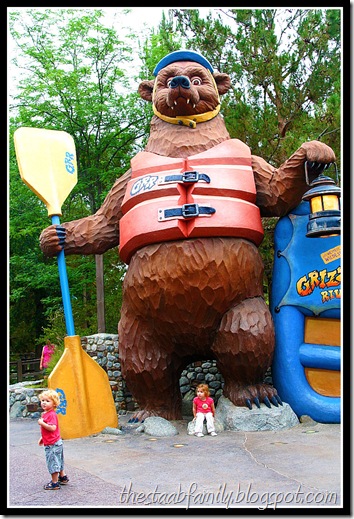 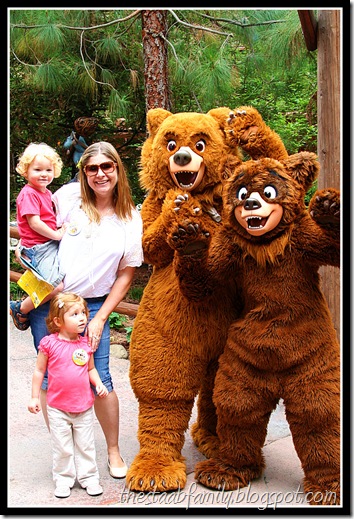 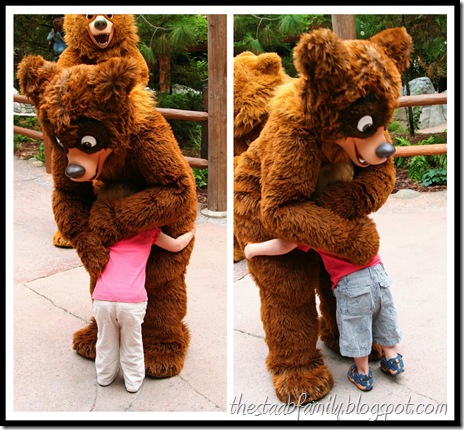 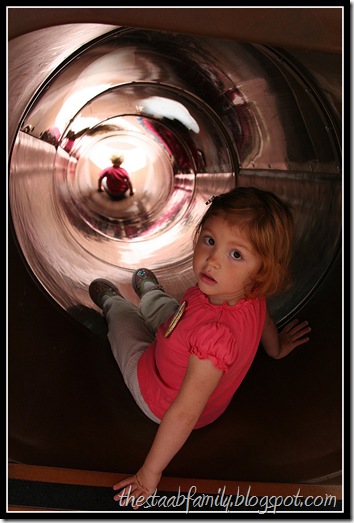 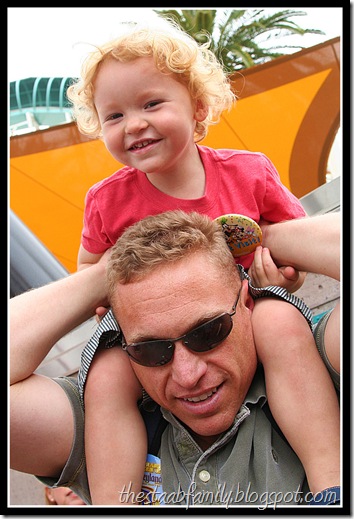 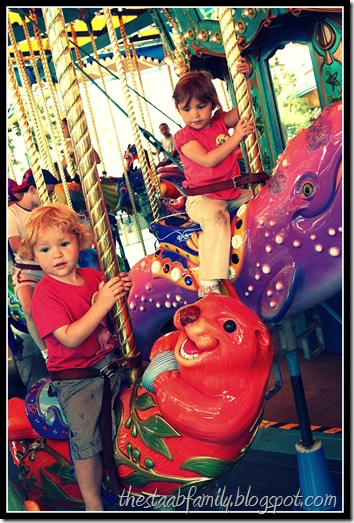 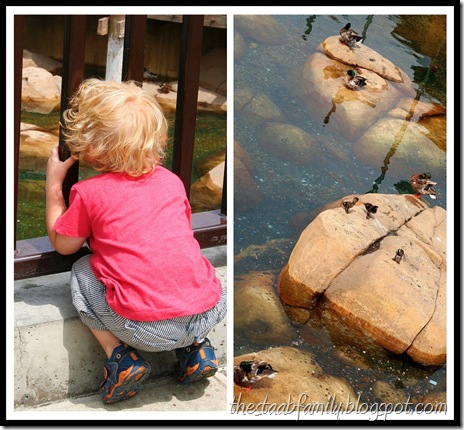 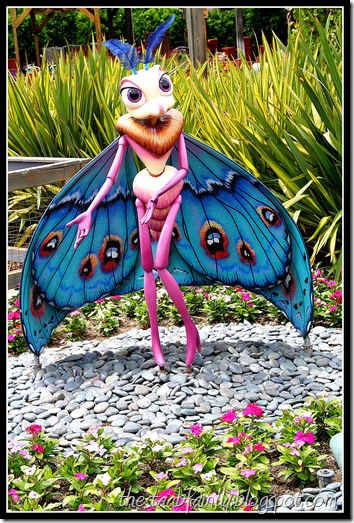 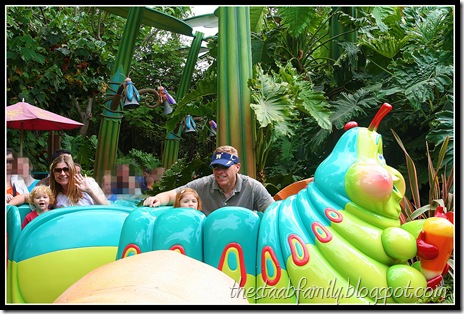 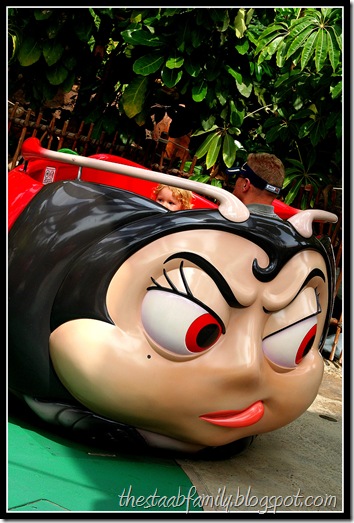 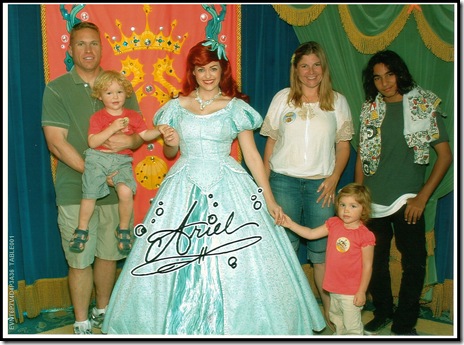 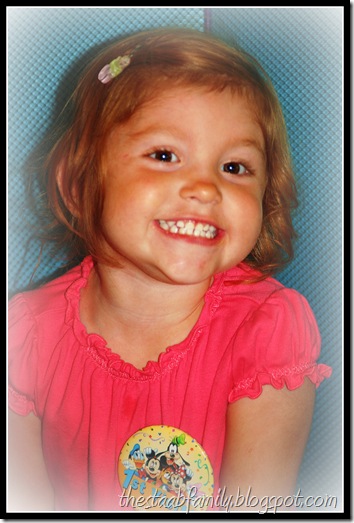 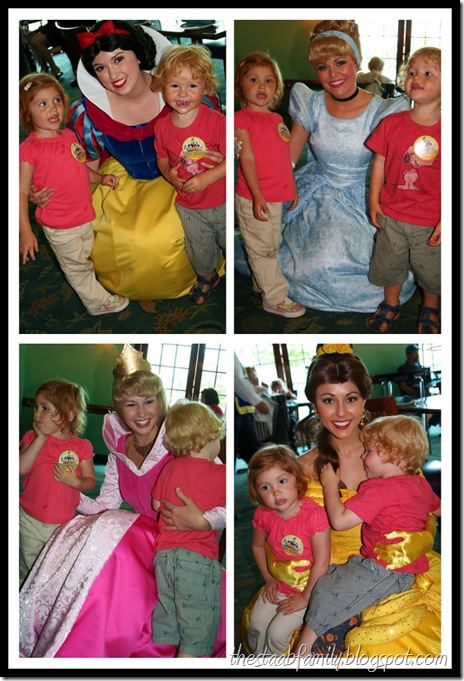 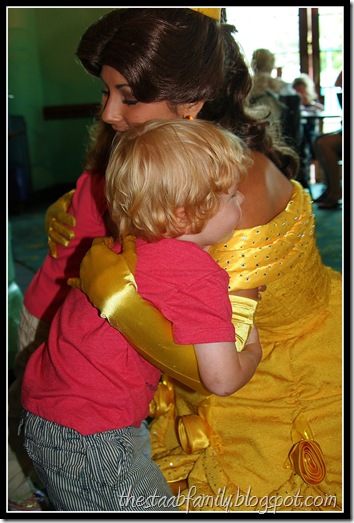 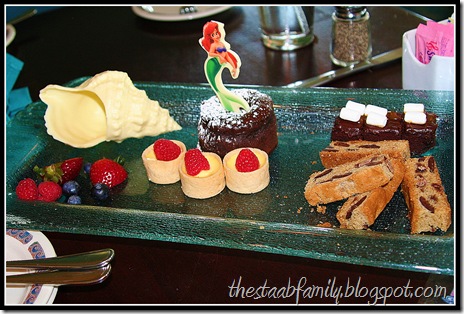 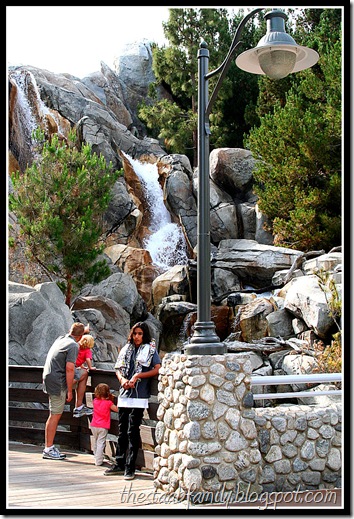 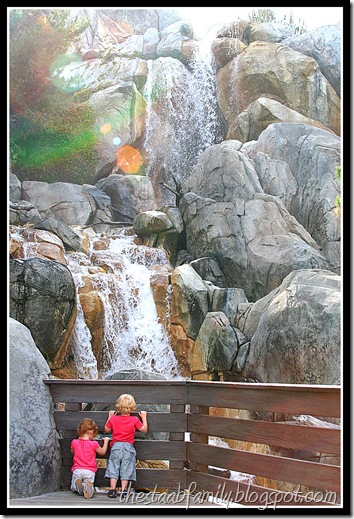 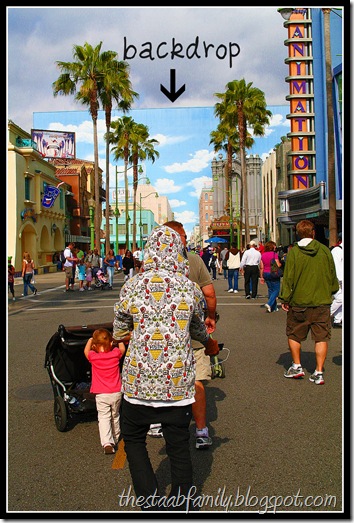 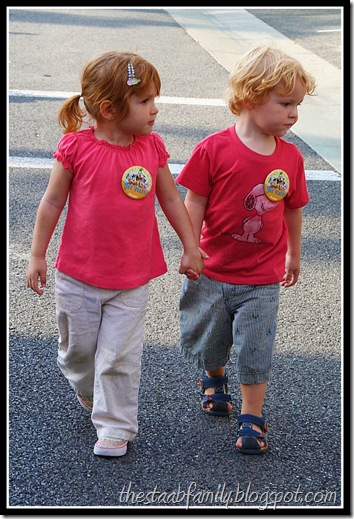 Oh wow, it would be The Little Miss dream come true to meet the Disney princesses. Love that last picture, the one of Marisol on Randys shoulders and the one where she hangs onto a foot.

Gorgeous photos, as always! Looks like you ALL had an amazing time!!!

good for you!!!looks like a great time!i absolutely love that picture of your daughter getting ready to go down the slide……awesome pic!!!

How fun! I never went to Disney as a kid and have only been there once as an adult, thanks to a college roomie who worked there! I definitely want to take our kids there in a few years when they can all enjoy it!Great pics, as always. Cracking up over the Blue Sky backdrop and LOVE FMs last pic, holding hands 🙂

Were going today. This is the first time weve stayed at the Disneyland Hotel.

Looks like you guys had an awesome time! Love the photos and I love California Adventures!

We did this a few years ago while my husband was in the Air Force. We had a great time.. It looks like you did to!

I can tell J wasnt feeling too good- poor kid. I love love love the one of M at the top of the slide- that needs to go to a context somewhere!

Great photos! I love the last one with them holding hands it just makes your heart melt.

Oh my, you cant get any cuter than the last pic of them holding hands. Looks like an awesome day.