Last summer, I took the kids to Universal Studios Orlando as part of the Family Forward conference (which is currently happening at this very moment again this year as I type this post). You may remember my post about why you should stay at the Universal Orlando Resort, or more specifically, stay at Loews Royal Pacific Resort.

This summer I took the kids to Universal Studios Hollywood. 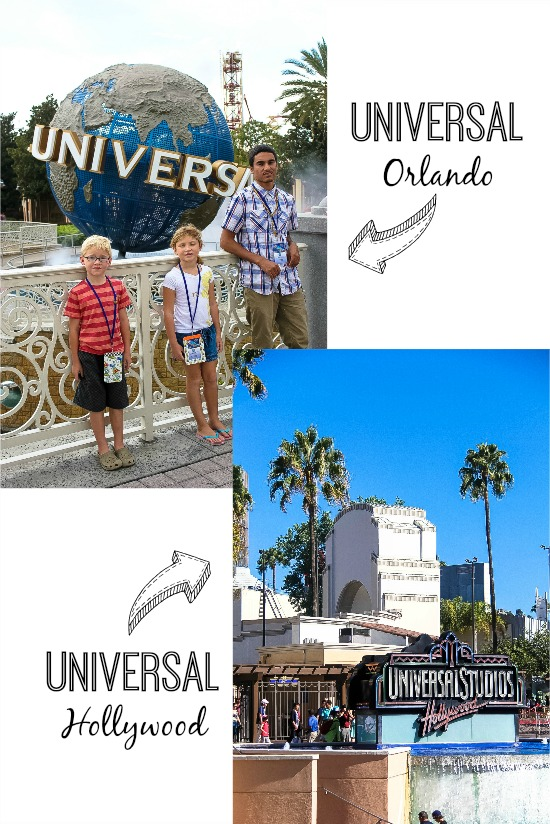 Before I share photos I’d like to note that while at the park during our vacation, I lost my beloved camera during a storm and so wasn’t able to capture a lot of our fun moments for the remainder of the trip. We were treated like VIP’s though throughout our visit, with a private after park hours event at The Wizarding World of Harry Potter – Hogsmeade, complete with Butter Beer, rides, shopping and fun. We also had the pleasure of catching a Blue Man Group show, and had a private behind-the-scenes event and dance party where the kids were able to get one-on-one time with the characters. It really was the trip of a lifetime. 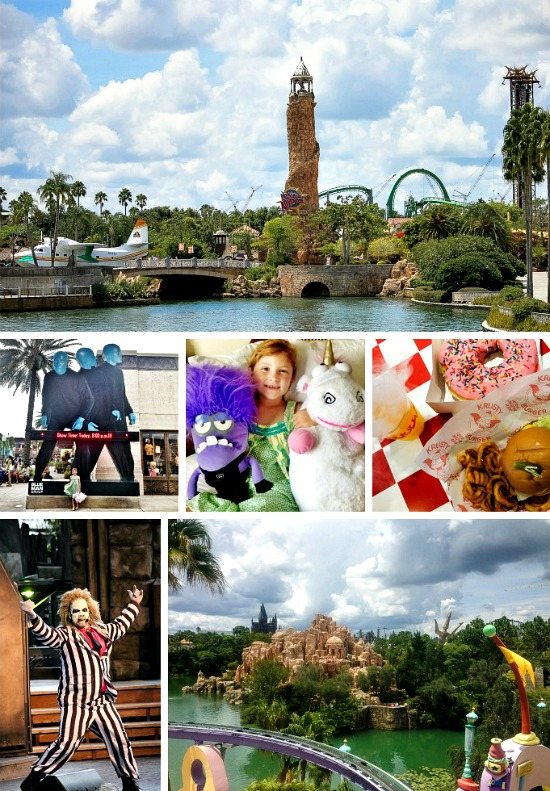 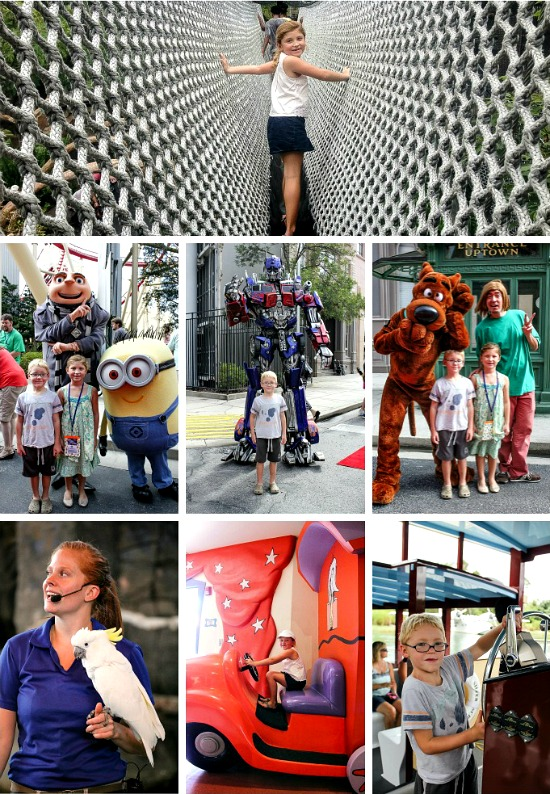 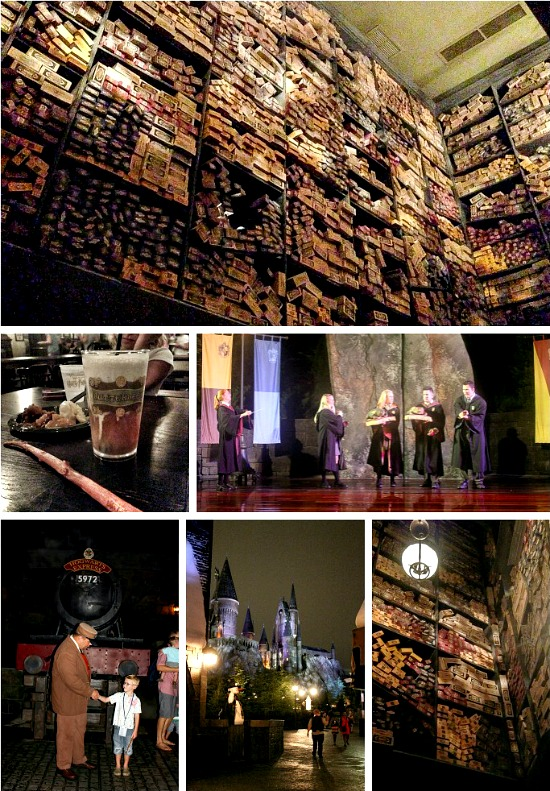 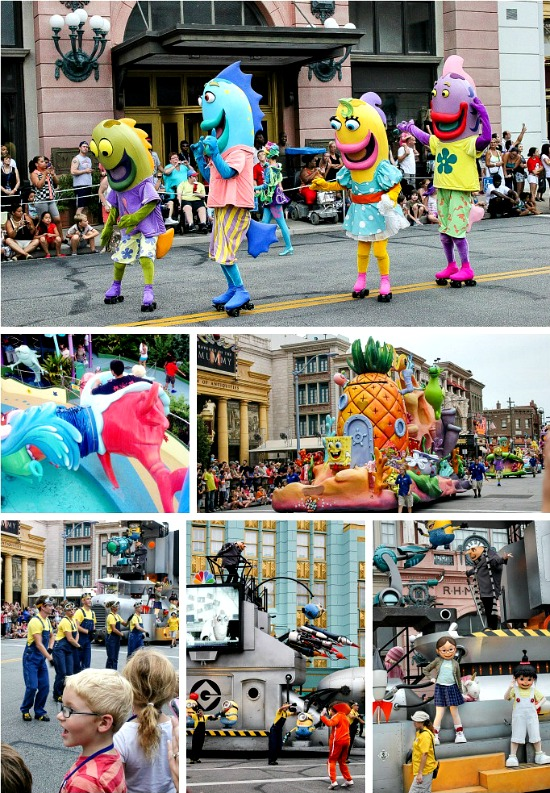 10 of our most memorable moments:

Unlike Universal Orlando there are not two parks, however, you can watch Mario Lopez, host of EXTRA! filming live on location and go behind-the-scenes on a studio tour.

While at Universal Orlando we focused more on the rides, characters, shopping and dining experiences, at Universal Hollywood we spent most of our time at the various shows and doing the studio tour. 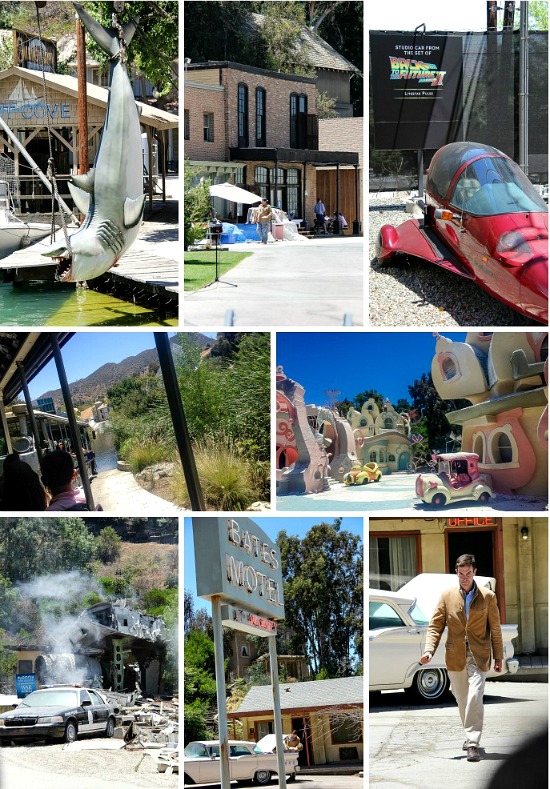 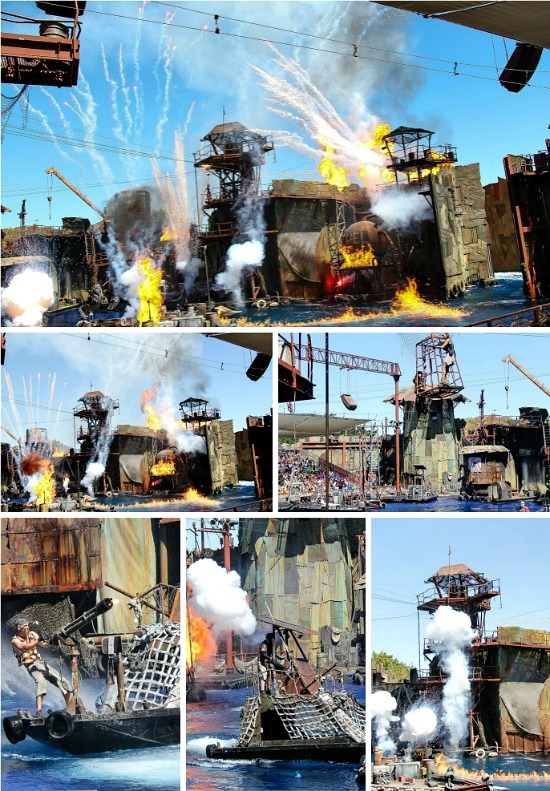 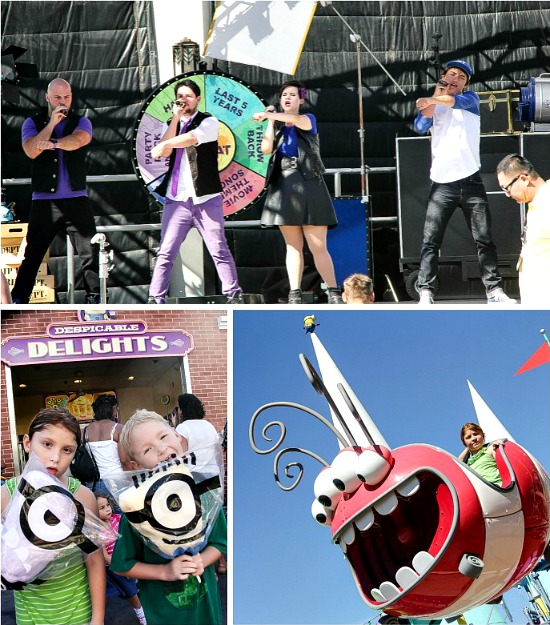 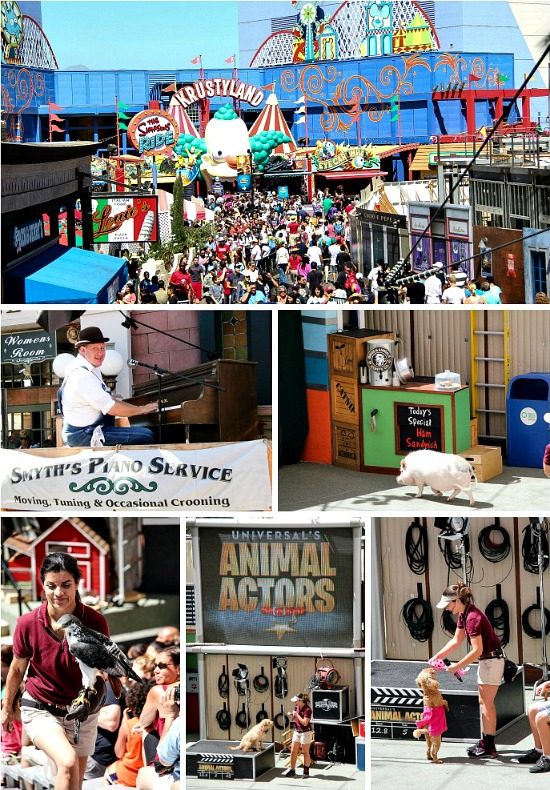 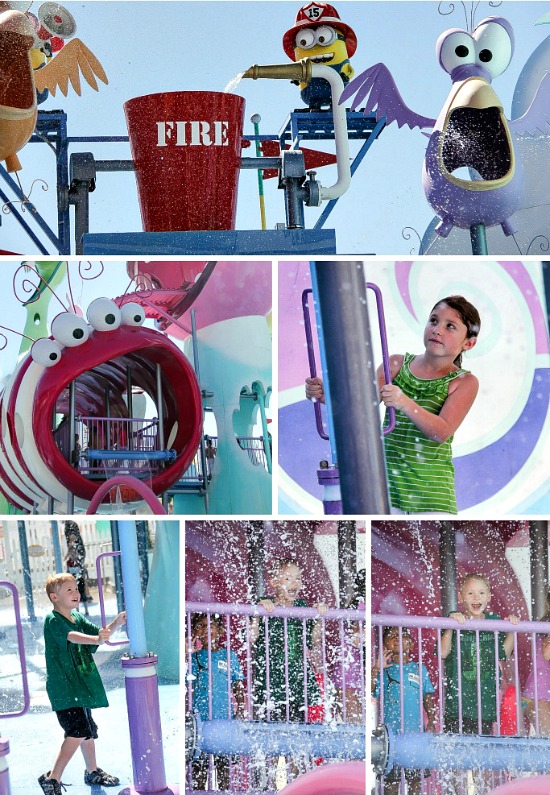 10 of our most memorable moments:

For more information on Undercover Tourist and their insider tips follow them here:

WANT TO WIN $100 TO PURCHASE THEME PARK TICKETS THROUGH UNDERCOVER TOURIST? Enter below!

Disclosure: Our trip to Universal Studios Hollywood (and this post) were sponsored by Undercover Tourist. #UndercoverTourist

We paid for our trip to Universal Orlando, however it was heavily discounted and we received many additional perks whilst visiting, including a private dessert party at The Wizarding World of Harry Potter, a red-carpet meet ‘n greet and dance party with the characters, a gift bag and Blue Man Group tickets.

How to Decorate a Spider-Man Cake

Tips, Snacks, and Entertainment for a Road Trip with Kids

Where To See Fields of Wildflowers in California

Sex and the City Tour

CARMEL BY THE SEA

I did 🙂 My address there is tara 2126 at yahoo dot com. Thanks for the great giveaway!

We haven’t been to Universal
Orlando since 2011 and my kids still talk about the great time we had. Would love to go back!

I LOVE your pictures especially those action ones. I need to get myself to Universal!